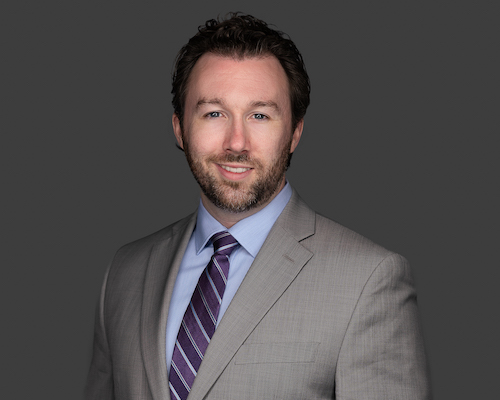 While earning his J.D. at the Boston University School of Law, Kellen interned with state and federal courts, worked at several local law firms, served as Article Editor for the Review of Banking and Financial Law, and represented indigent parties in employment and housing cases with Greater Boston Legal Services.

Prior to law school, Kellen taught Russian grammar while earning an M.A. in Russian Literature and Slavic Linguistics at Harvard University.

Kellen graduated from the College of Wooster in his native Ohio with a degree in comparative literature and Russian studies. He then moved to St. Petersburg, Russia to teach English at a private language school and work as a freelance translator.

After returning to the States, he earned a graduate degree at Harvard University, where he also taught Russian language classes. He pivoted out of his academic Ph.D. track to pursue a legal career and earned his J.D. from the Boston University School of Law in 2021.

Kellen lives in Cambridge, Massachusetts with his partner and their two cats. In his free time, he enjoys studying languages, reading, and weightlifting. Kellen is proficient in Russian and French, can get by in Polish and Japanese, and has dabbled in several other languages.